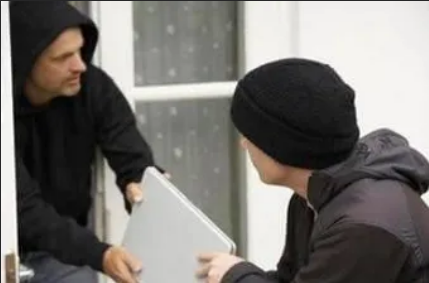 Property Has Been Stolen by Paula Christine Sullivan and Respondents

“Respondents” have a published recording of over 150 minutes of hate crimes using stolen property against the unknowing victims of “TEMPLE”. The definition of a hate crime is as follows:

According to the definition of a hate crime, “Respondents” have committed multiple hate crimes by violating “TEMPLE” privacy of the members with hostility and intent to bring violence against the members.

“Respondents” used the stolen records to urge and manipulate the public at large to commit violence against the members of “TEMPLE”. It is becoming more evident that “Respondents” are using “TEMPLE” as a target to recruit members into “Respondents” own agenda against believers in Jesus/Yahushua/Yeshua. 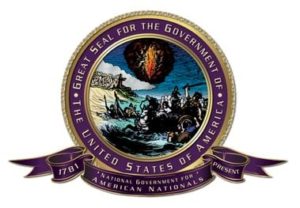 Previous post Notice of contracts with foreign States!
Next post RICHARD LEVINE DECLARED AN ENEMY OF THE COUNTRY FOR IMPLEMENTING FASCISM THROUGH THE FACADE OF HEALTH AND SAFETY!