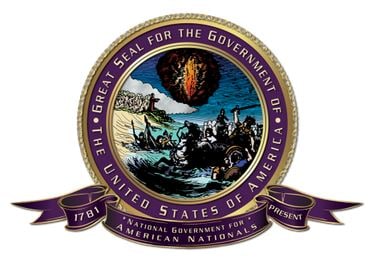 The state as a person of international law should possess the following qualifications: (a) a permanent population; (b) a defined territory; (c) government; and (d) capacity to enter into relations with the other states.

The Government of The United States of America has in fact fulfilled all of the qualification of the Montevideo Convention and does qualify for recognition by other States.  LINK

Previous post NOTICE OF LIABILITY FOR FRANCIS W. PARKER SCHOOL BOARD OF TRUSTEES! 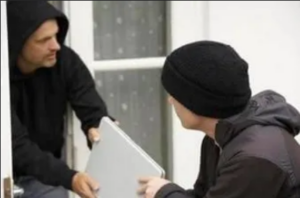