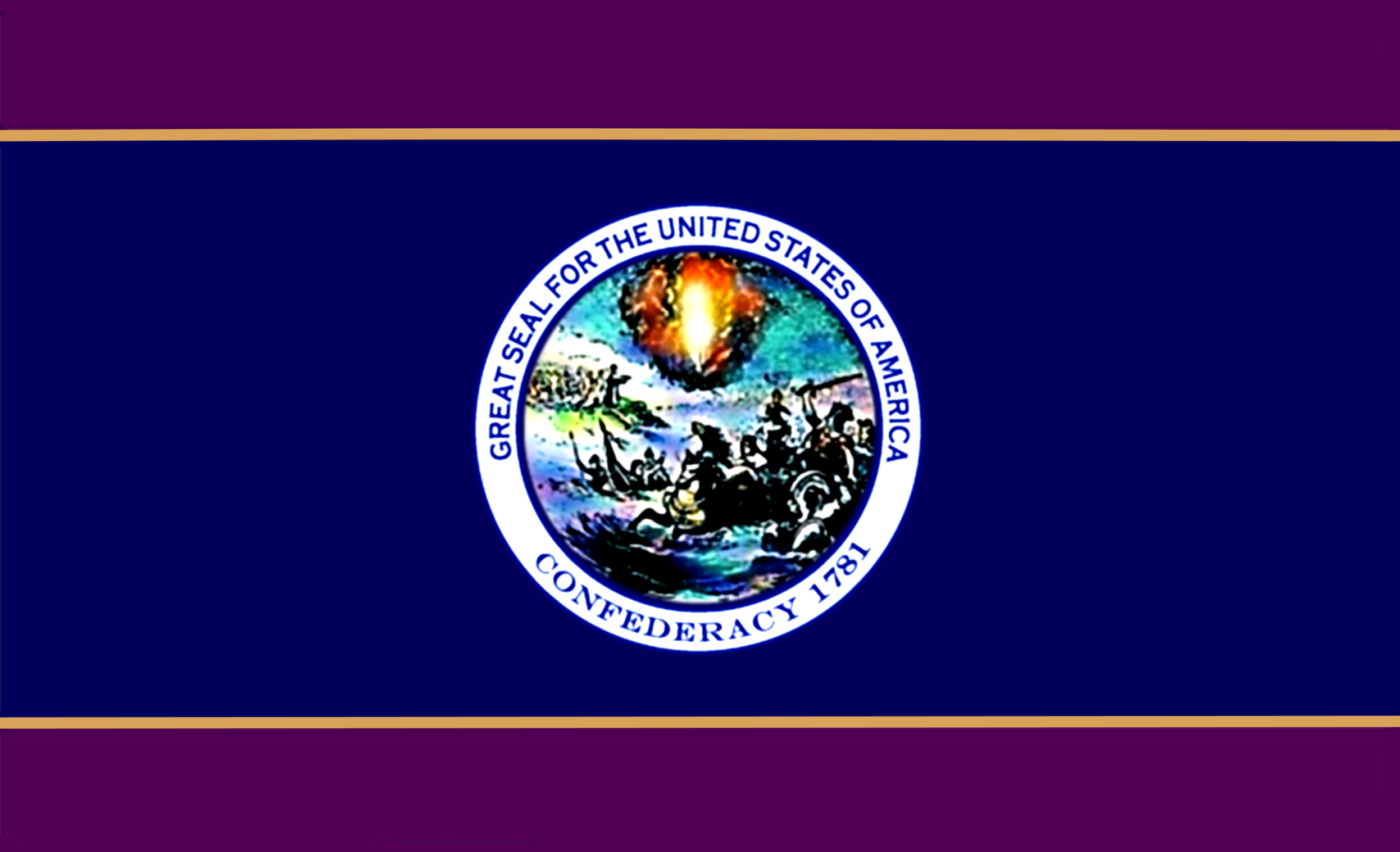 Howard Frederick Walker III was removed from office on September 19th, 2022 based on the vote of the majority of the people in social compact. 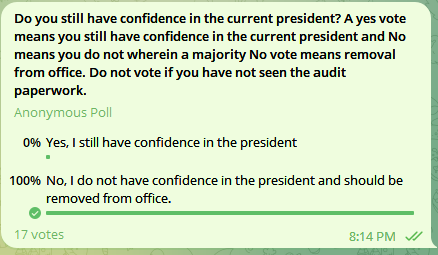 There are 28 votes available, after we had majority of the General Post Masters voting to remove from office the rest decided not to keep going with the vote. It was obvious, all confidence was gone at this particular time.  A majority vote happens in a republic form of Government regardless of the false claims that one particular man removed Howard Frederick Walker III from office thereby rendering the Government of The United States of America infiltrated with communists. 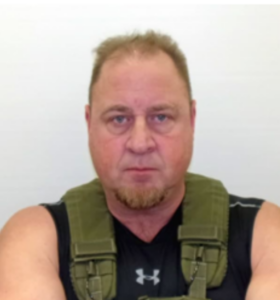 If you join their club they will make all kinds of claims of fraud against those that they stole the property. If you see these people watch out, they have nothing but nefarious intentions against black families: https://rumble.com/embed/v1uwk9s/?pub=ip68l

Previous post NOTICE OF LIABILITY FOR BRANDON A. WRIGHT, ASHLEY WRIGHT, AND PROPERTY HOLDERS OF ALL HAMBURGER MARY’S FRANCHISE LOCATIONS FOR THE SATANIC SOCIAL ENGINEERING OF MINORS!

Next post Warning: John Harold Fulks does not speak for the Government of The United States of America!