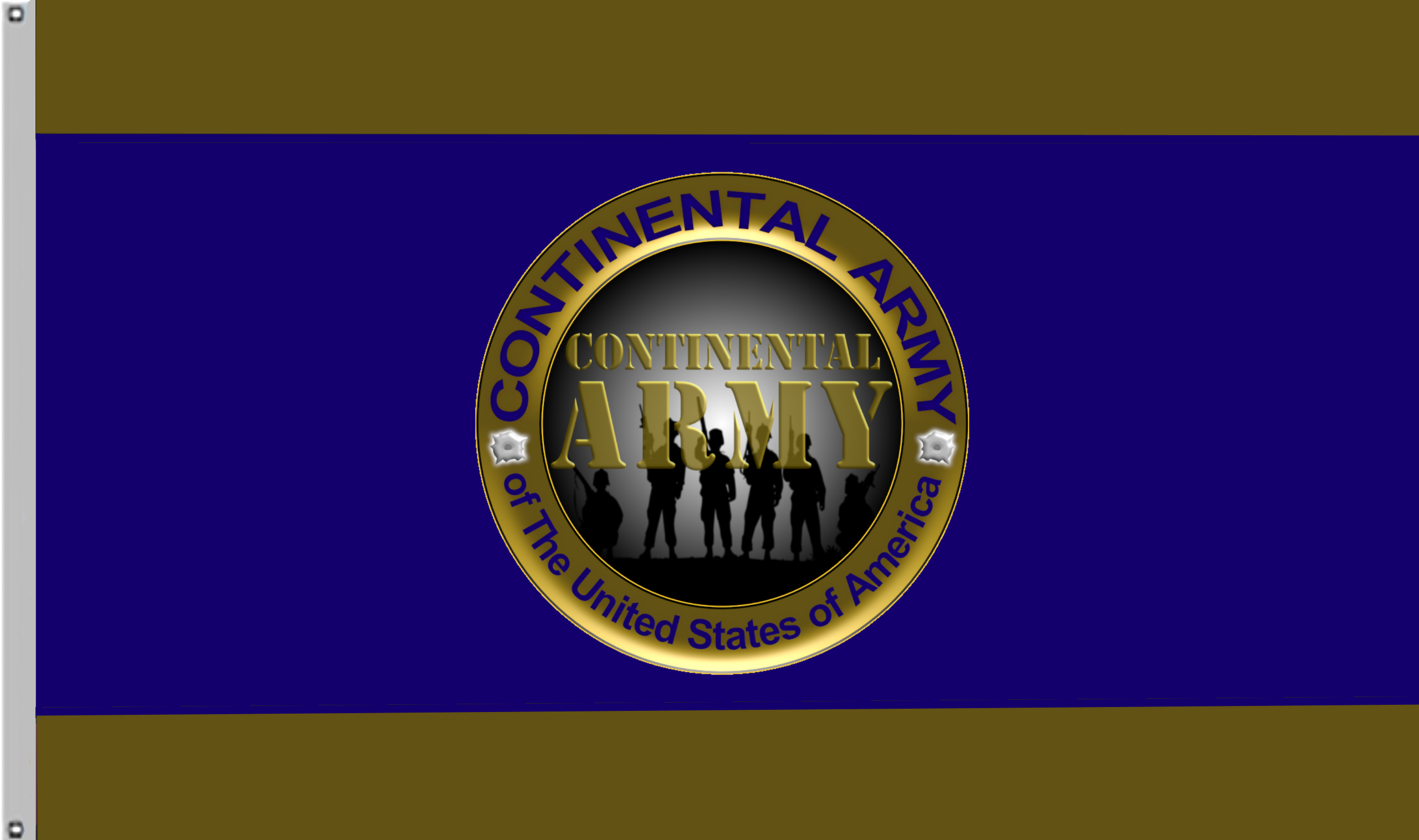 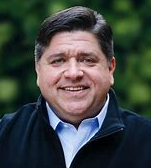 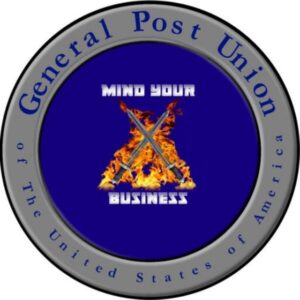 Previous post A TRUE BILL OF INDICTMENT FOR VIOLATIONS OF ALL 30 ARTICLES OF PUBLIC LAWS-101 HAS BEEN RENDERED AGAINST Robert S. Radnich, Denelle Dixon, Tomer Weller, and John Pierce Rubisoff!