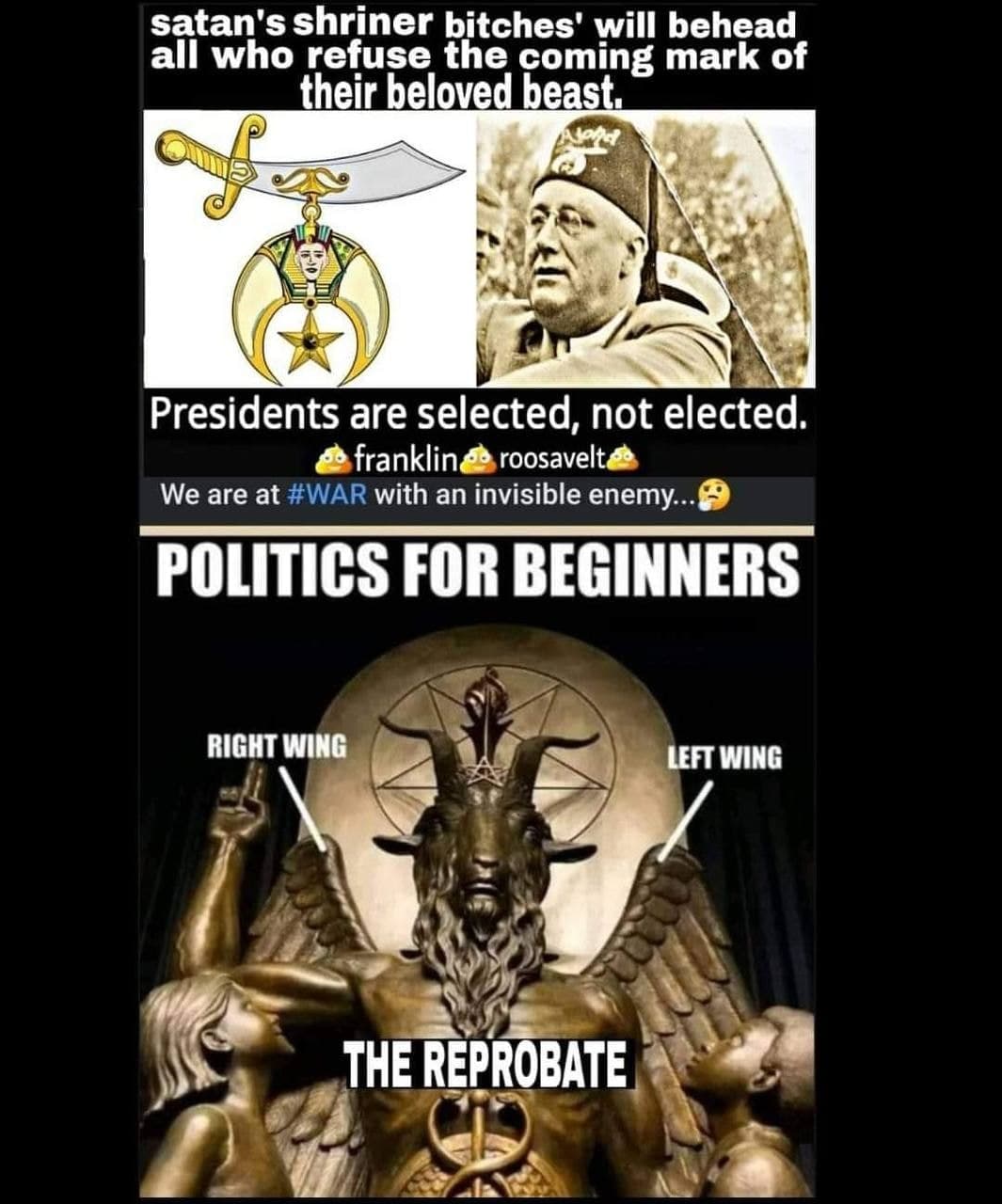 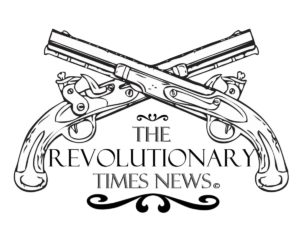 We have always been taught that “left wing” and “right wing” are used as symbolic labels for liberals and conservatives, but they were originally coined in reference to the physical seating arrangements of politicians during the French Revolution.

The split dates to the summer of 1789, when members of the French National Assembly met to begin drafting a constitution. The delegates were deeply divided over the issue of how much authority King Louis XVI should have, and as the debate raged, the two main factions each staked out territory in the assembly hall. The anti-royalist revolutionaries seated themselves to the presiding officer’s left, while the more conservative, aristocratic supporters of the monarchy gathered to the right. The following is what it has been converted into in the present time.

In reality they are like wings of the same bird. Meaning, the left and the right are guided and manipulated by the same source. With that being said, to be a member of either wing by nature makes you a member of the entity the wings are attached to and those wings are not attached to an eagle.

Do you know what entity is controlling both wings? Spiritually speaking the Left and the Right wings are both wings of Lucifer. Both are a deception of reality and warring with the other guided by the puppet master. 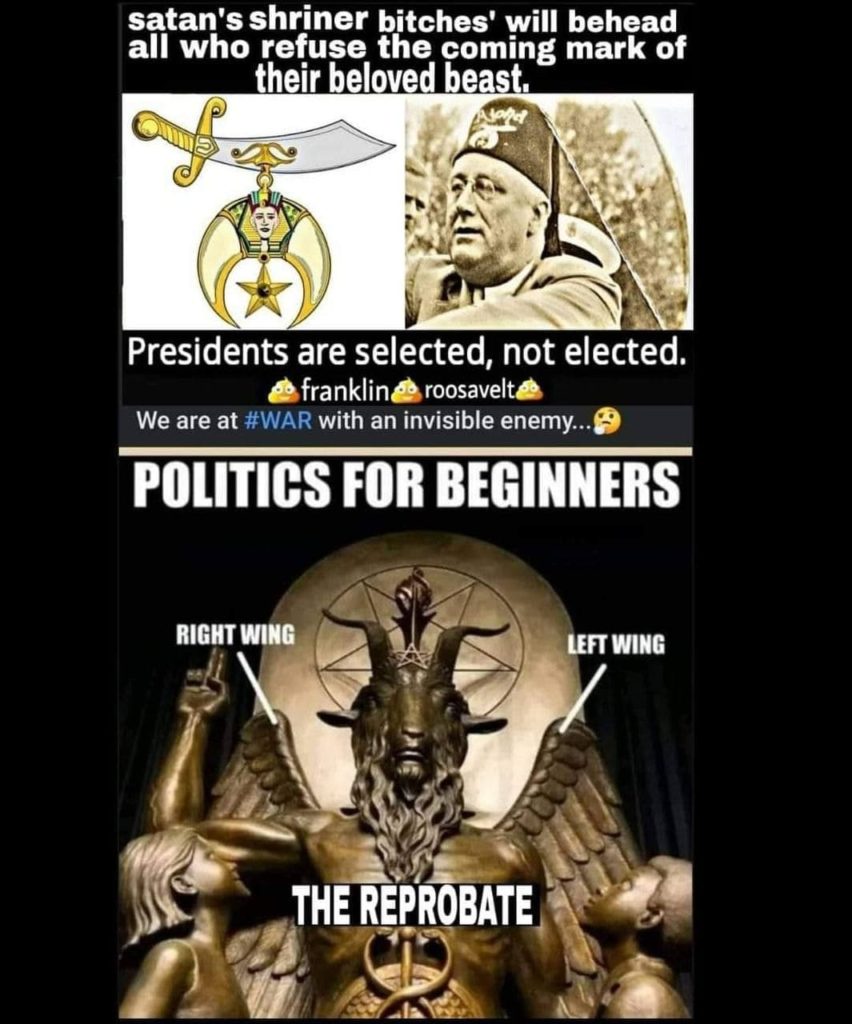 In a recent article titled Sovereign citizens declare war on The Satanic Temple:  written by joseph l Flatley  begins to force associate the National assembly of the Government of The United States of America as “Far Right Extremists” and “sovereign citizens”. Mr. Flatley is far from the truth on those statements. The National assembly is not part of either Wing of the Reprobate the Satanic Temple worships but is a part of the North American National Party.

What Joseph L Flatley fails to realize is that he has just committed attempted murder on each and everyone of the members of the National assembly by labeling its members as Far Right Extremists and Sovereign Citizens.

The next time someone accuses you of being left or right wing, tell them you have nothing to do with the Satanic Temple nor do you worship a reprobate. 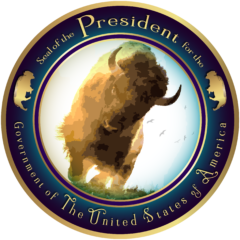 Previous post PROCLAMATION OF PROPERTY NATIONALIZATION AND ORDER OF DEMOLITION