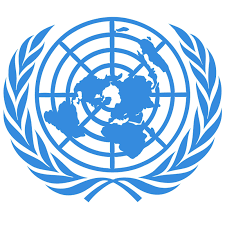 Published in The Revolutionary Times News on 2-21-2022 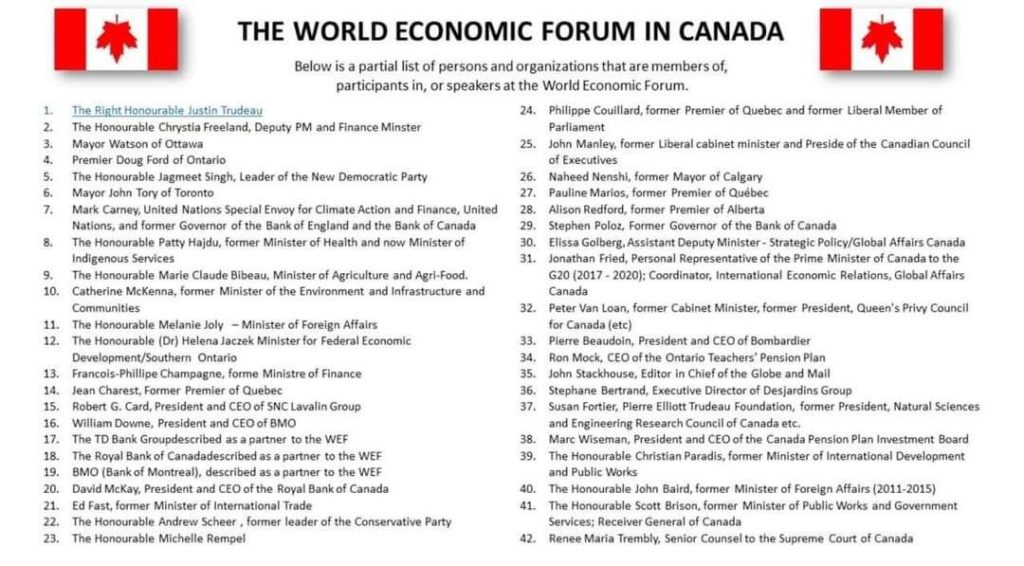 As evidenced within the above link Justin Trudeau is one such admitted Young Global Leader worthy of publication by the World Economic Forum LINK. Trudeau is putting into practice the satanic agenda advocating for communism in Canada by first freezing digital assets of persons involved in the protests in Ottawa LINK that are against Trudeau’s dictatorial mandates.

Registered agents on horseback in Ottawa under the crown corporation and Trudeau have been witnessed trampling the elderly LINK and peaceful protesters have been arrested LINK attempting to demoralize the peaceful inhabitants into accepting Trudeau’s communist rule over their lives.

The United Nations has partnered with the World Economic Forum to dictate governance based on mutual interests between the two entities LINK using Young Global Leaders like Trudeau for the 2030 agenda LINK.

This agenda aims to destroy the sovereignty of Nations and States by implementing the agenda of a few globalist fascists who then determine the political will of an entire society. Being vacant a legally written and published social compact agreement by and between the people of Canada, the population of the territory is rendered “inhabitants” without protections such as intangible rights to private property and are subject to the law of the state while residing within said state. The codified Law of Nations Book I CHAPTER XIX Of Our Native Country, and Several Things That Relate to It gives further clarity on inhabitants herein;

“The inhabitants, as distinguished from citizens, are foreigners, who are permitted to settle and stay in the country. Bound to the society by their residence, they are subject to the laws of the state while they reside in it; and they are obliged to defend it, because it grants them protection, though they do not participate in all the rights of citizens. They enjoy only the advantages which the law or custom gives them. The perpetual inhabitants are those who have received the right of perpetual residence. These are a kind of citizens of an inferior order, and are united to the society without participating in all its advantages. Their children follow the condition of their fathers; and, as the state has given to these the right of perpetual residence, their right passes to their posterity.”

Australia’s Young Global Leader Scott Morrison is another example of the partnership for the satanic agenda for communism LINK wherein war crimes have been committed by registered agents directing microwave energy weapons upon the inhabitants LINK. This tactic against the populace coincides with the 4th step to communism LINK.

All of the steps to groom the civilian inhabitant populace into accepting the satanic communist agenda can be evidenced herein by the United Nations and the World Economic Forum’s 2030 agenda LINK also witnessed within the inscriptions on the Georgia Guidestones LINK.

The hypocrisy of the Young Global Leaders to condemn peaceful actions for the good of societies over the rights of individuals unless it is an agenda that further creates momentum for the United Nations and the World Economic Forum such as violent BLM protests supported by Trudeau LINK are merely tactics to gain the support of the populace while creating poverty, debt and class welfare. Religion is not immune to the satanic agenda as the 7th step to communism can be evidenced in Canada as faith has been condemned in public spaces LINK. The Canadian society is being demoralized to accept sin by banning sexual morality through the passing of Bill C-4 LINK.

The states of the United States Federal corporation have gone to great lengths to push satanism through gender equality videos promoting sexual orientation of children by condemning conversion therapy LINK attempting to convert innocent children into the satanic Baal-Peor religion.

BE IT DECLARED, that those persons representing each of the 20 corporate subdivisions of the United States Federal corporation cited above are hereby noticed of liability for committing war crimes and human right violations upon innocent children by enacting corporate policies that aim to demoralize society into accepting immoral sexual behavior in absolute rebellion of the Creator and in violation of the public religion established on 9-01-2020 LINK  through the social compact agreement by and between the people for The United States of America in the Assembly of the American National Union of The United States of America 1774 to present. LINK

BE IT DECLARED, that those persons operating within the United Nations and the World Economic Forum are hereby noticed of liability for committing war crimes and human right violations upon the civilian inhabitant populace.

Publication as amended on February 21st, 2022 at 10:04PM UTC-5 to include a sermon by John MacArthur on the Church of Jesus Christ: LINK