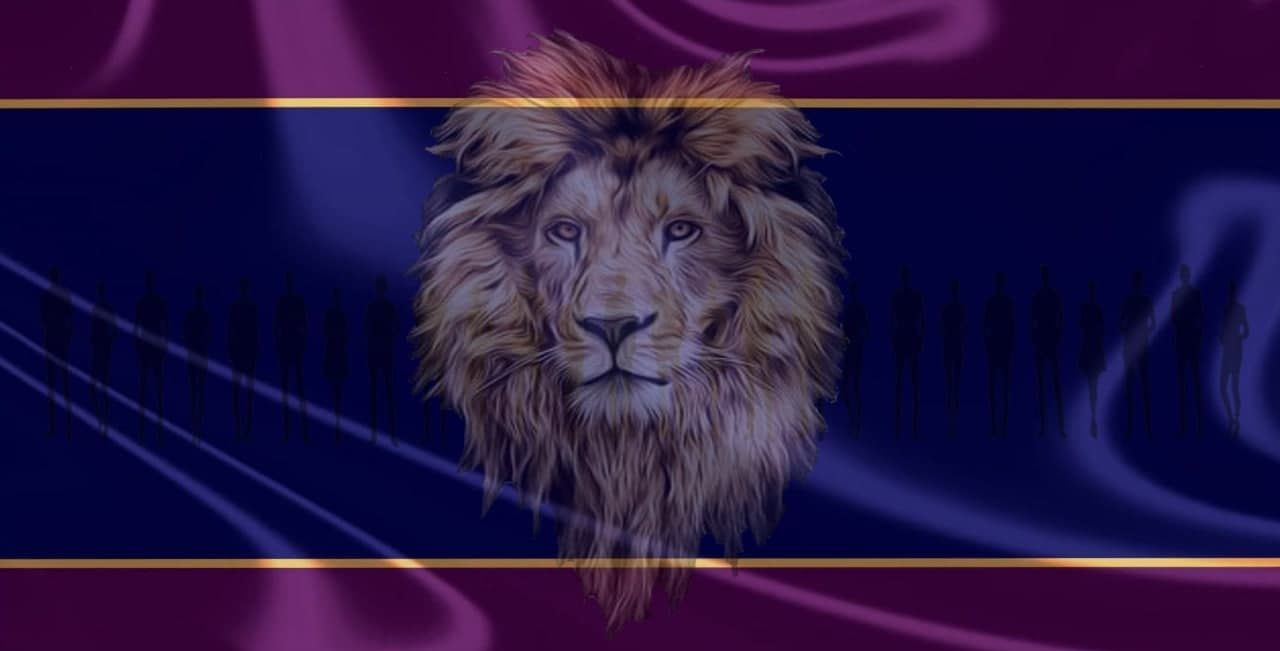 Published in The Revolutionary Times News on 2-16-2022

Excerpt Below from the Great Jury True Bill of Indictment: LINK

Further, the Respondents for the UN and the World Health Organization (hereinafter “WHO”) have adopted the ancient Greek Laurel wreath, an idolatrous symbol of Apollo, within the seals representing Respondents LINK, wherein the WHO has included the snake of Baphomet with the
Laurel wreath LINK. Respondent’s use of polytheist pagan false gods within Respondent’s logos is a blasphemous mocking of YHWH. The United Nations LINK , whose satanic Religious
Organization LINK has the newly erected statue of the Beast referenced in Revelations LINK has no
authority to administer body politics in violation of Article 1 of the Montevideo Convention LINK and any claims by the United Nations has been classified as “NOTWITHSTANDING” LINK.