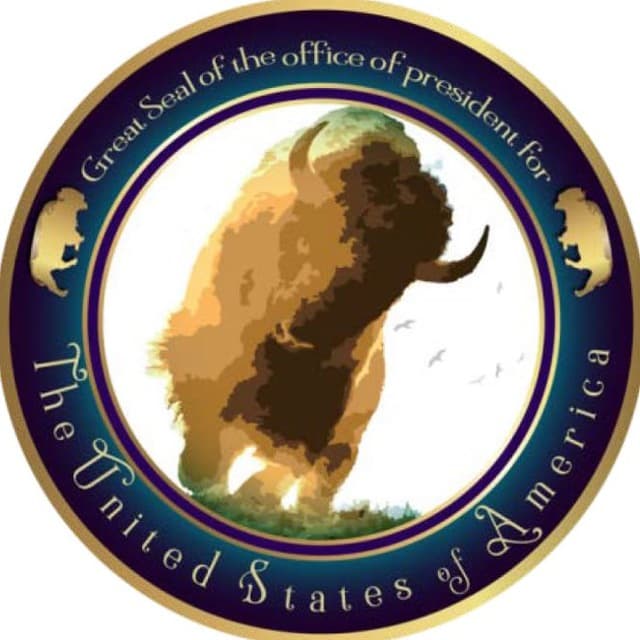 Published in The Revolutionary Times News on 3-19-2022

The Government of The United States of America hereby proclaims an objection to any and all claims from Russia on California’s Fort Ross. International notice on claiming abandon property was given as of October 10th, 2012. All documents mentioned in this International Notice to the Department of International Affairs at the Hague are available at the following link for download: https://www.scribd.com/document/111282482/International-Notice-to-the-Hague  and Patent numbers- 8929, 93224, and 259 refer to: “1-sam-germain declaration of land patent” and “1-keith-edward Declaration of Land Patent” which happened to have the original metes and bounds and seaward boundaries of The United States of America within the claim.

Issued on this the 365th day in the year of Yahweh, 6023 , translation 19th day of March in the two thousand and twenty second year of the new covenant in Yahushua’s name.

office of president for The United States of America,

Next post NOTICE OF LIABILITY FOR POTENTIAL WAR CRIMES IN THE MATTER OF THE VERMONT STATE LEGISLATURE PROPOSAL 5!