Published in The Revolutionary Times News on 3-10-2022

The Government of The United States of America is here by claiming that The North American National Party does not recognize the Crowns claim (city of London) on any of these United States.

Issued on this the 356th day in the year of Yahweh, 6023, translation 10th day of March in the two thousand and twenty second year of the new covenant in Yahushua’s name.

Howard Frederick Walker III
office of president for The United States of America, 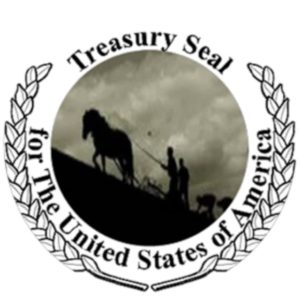 Previous post DECLARATION OF VALUE OF THE CONTINENTAL DOLLAR AS AMENDED ON 03-08-2022!